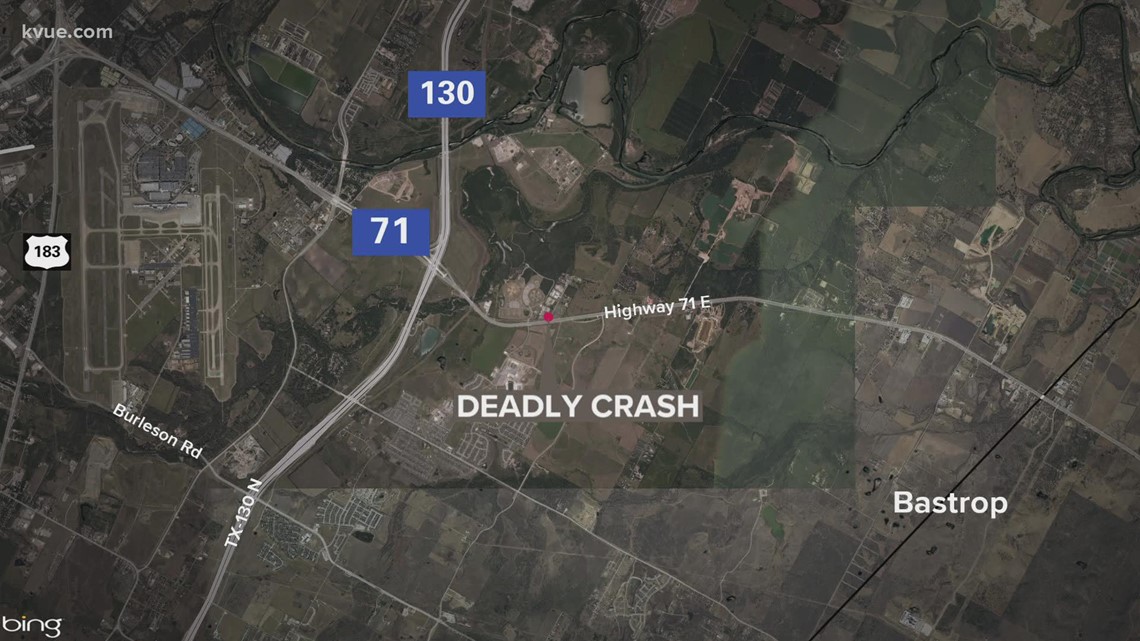 This is at least the fourth deadly crash involving a motorbike in the Austin spot this thirty day period.

DEL VALLE, Texas — Officers are investigating a deadly crash involving a bike and a semi-truck.

Austin-Travis County EMS (ATCEMS) reported the motorbike was trapped beneath the semi and a person grownup died in the crash. No one particular else was damage.

No additional facts is offered at this time.

#ATCEMS is on scene of a Automobile Rescue at 4535 E Sh 71 Wb (20:19). Documented motorbike vs semi-truck collision, with the bike trapped underneath the semi. A Deceased on Scene pronouncement has been obtained for 1 grownup. #ATCEMSMedics examining for other clients. Much more to comply with. pic.twitter.com/Vky0EZeH1L

This is at minimum the fourth deadly motorbike crash in the Austin place this thirty day period.

On Feb. 10, ATCEMS and the Austin Fire Division (AFD) responded to a crash at all over 7:45 p.m. on Ed Bluestein Boulevard. Officers noted a motorbike was associated and afterwards mentioned the driver had crashed into a preset street signal. The driver was pronounced useless at the scene.

Less than an hour afterwards, all-around 8:30 p.m., officials responded to a auto-motorbike crash on Research Boulevard. The motorcyclist was pronounced dead at the scene.

The subsequent working day, Feb. 11, officers responded to a lethal strike-and-run involving a bike on Interstate 35 in the vicinity of Martin Luther King Jr. Boulevard. Police said a motorcycle and an SUV crashed just just after 3 a.m., and the driver of the SUV fled the scene.