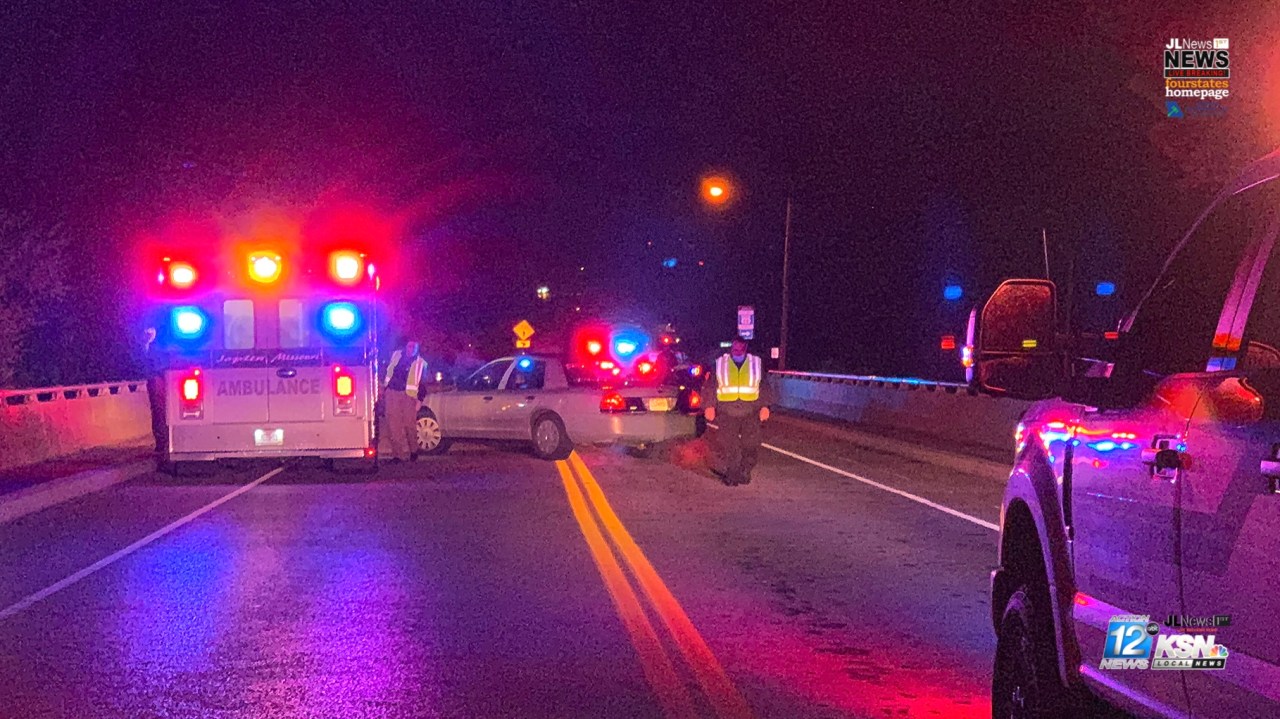 24-12 months-aged Joseph Chapman, of Webb Town, was killed in the crash

JOPLIN, Mo. — Sunday early morning about 12:15 a.m. Joplin Crisis Dispatch were being alerted to a crash at North St Louis and Euclid in Royal Heights.

A short time later the Joplin Police Big Crash Group was summoned for investigation of a fatal motorbike crash.

Sgt. Jared Delzell tells us on scene that a southbound bike on St Louis, struck the constructive median island and a visitors indicator, south of the Euclid intersection, ejected the motorcycle driver. He was declared deceased at the scene.

The bike operator was not sporting a helmet.

Capt. William Davis updates us Monday in a media release, “A secondary crash occurred when a northbound motor vehicle struck the deceased in the roadway prior to officers arrival on scene. The operator of the bike was pronounced deceased on scene. He has been discovered as Joseph Chapman, age 24, of Webb City, Missouri. Subsequent of kin notification have been produced. The first crash appears to be impairment associated. No prices are currently being sought for the driver concerned in the secondary crash.”

Joplin Information 1st delayed the launch of this information pending future of kin notification, which was designed.

This is a Breaking Information Tale. Continue to be with Joplin News To start with as we continue to find out more. Subscribe to our daily e-newsletter so you don’t miss an posting. Click on listed here then examine the box upcoming to our title and click on subscribe.

The repercussions of districted driving: Ideas that could preserve your existence