Home » Blanca Cars: The top 10 tips for driving in Spain 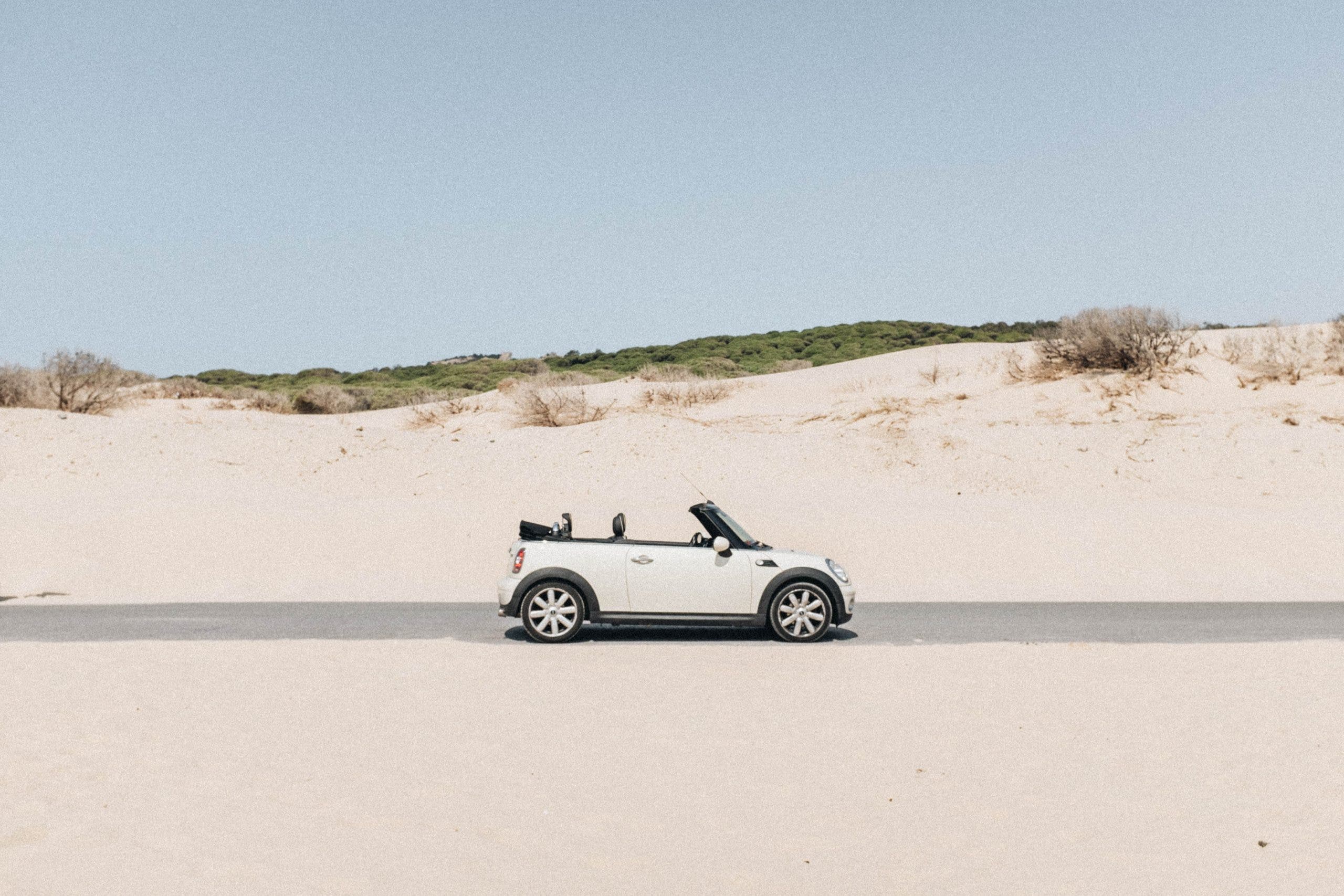 Read on for the top 10 tips for driving in Spain as told to us by thousands of expat customers.

As a leading expat-focused car hire firm in Javea, Alicante, we’ve seen and heard it all.

For car hires in Alicante with no excess, no deposit, and a door-to-door delivery service anywhere in the Costa Blanca North, Alicante Airport and Valencia Airport give us a call at BlancaCars.com.

Spanish drivers have an unfair reputation.

Northern Europeans like to complain about driving in Spain, but Spanish drivers are far from Europe’s worst according to the most recent Road Accident report from the Spanish traffic authority (DGT).

In 2020 Spain saw the fourth-lowest traffic mortality rate in the European Union (of 27 countries) with 29 deaths per million people.

As you’ll see below, Spain has some of the strictest laws on drink driving and using a mobile phone at the wheel. Alongside a formidable police force, these have significantly lowered Spain’s traffic mortality rate in recent years.

In Spain there are three different police forces.

On the road you’ll be dealing with the Guardia Civil – Spain’s oldest law enforcement agency, with a military-style structure and whose agents you’ll see zooming down motorways on BMW R 1200 RT motorbikes

Guardia Civil agents are typically placed in units far from their hometowns. They often do not speak English and in our clients’ experience do not take kindly to angry, aggressive or disrespectful behaviour. You could find yourself en route to a rural station wearing a nice pair of bracelets!

Be nice, pull over when they flash or indicate, and you’ll avoid any trouble.

Top 10 tips for driving in Spain

Below you’ll find an overview of our top tips for driving in Spain.

Bonus – some stranger tips for driving in Spain

Conclusion – tips for driving in Spain

Driving in Spain should be as hassle free as driving in any other country.

As long as you take it slow, adhere to the rules of the road and keep your temper, everything should run smoothly.

If you do get into an accident or see an accident take place you should find a safe, legal stop to stop and call the emergency service number 112. The operators speak many languages so don’t worry about having to try and converse in Spanish. It’s advised by the DGT to try and find your location before calling 112 as it will speed up the process in getting help to arrive.

Thousands of clients have enjoyed a stress-free car rental in Alicante and Costa Blanca North thanks to our no deposit, no excess and door-to-door delivery services.

If you’re looking for a hassle-free car hire firm in Alicante, give us a call at Blanca Cars.