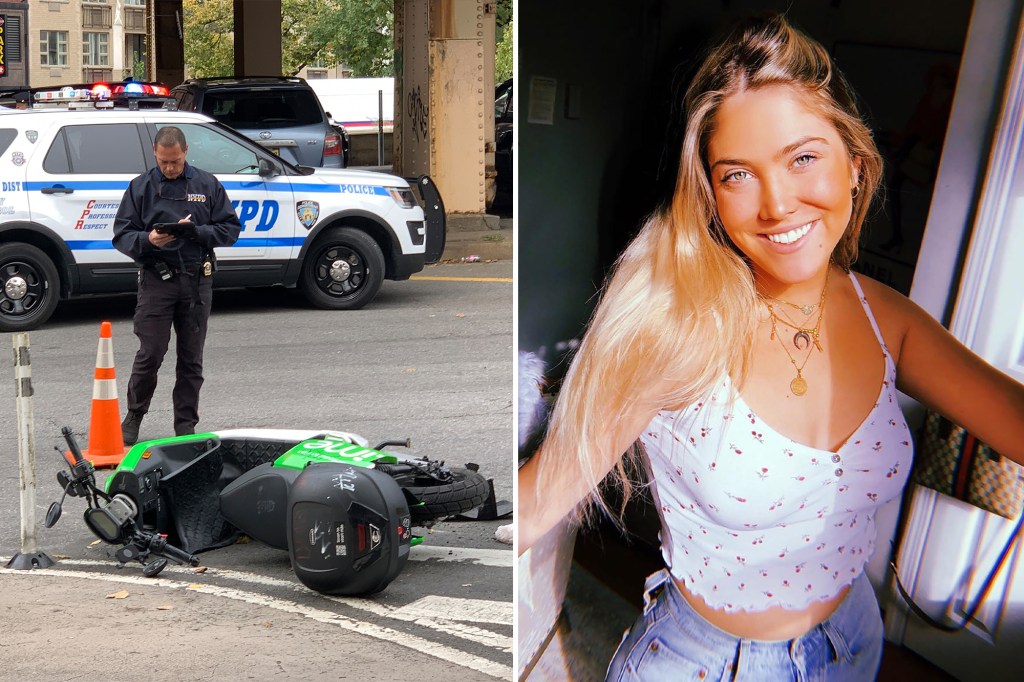 A 24-year-old lady died over the weekend just after staying operate more than by a box truck in Brooklyn last 7 days, police explained Wednesday.

Molly Pearson was driving a two-wheeled Lime moped around 11:15 a.m. Nov. 2 when she was strike by a white box truck at the intersection of Meeker and Skillman avenues in Williamsburg, according to the NYPD.

Equally were heading eastbound on Meeker Avenue when the box truck attempted to switch on to Skillman and struck the scooter and ran around her, law enforcement stated.

Pearson was rushed to Bellevue Medical center, where she died Saturday, according to cops.

The truck driver remained on the scene. No arrests have been built.

“We are devastated to study of this tragic incident,” a spokesperson for Lime stated. “Our views are with the victim’s family and buddies throughout this incredibly tough time. We have been in call with the NYPD and have made available to guide in their investigation even so feasible.”