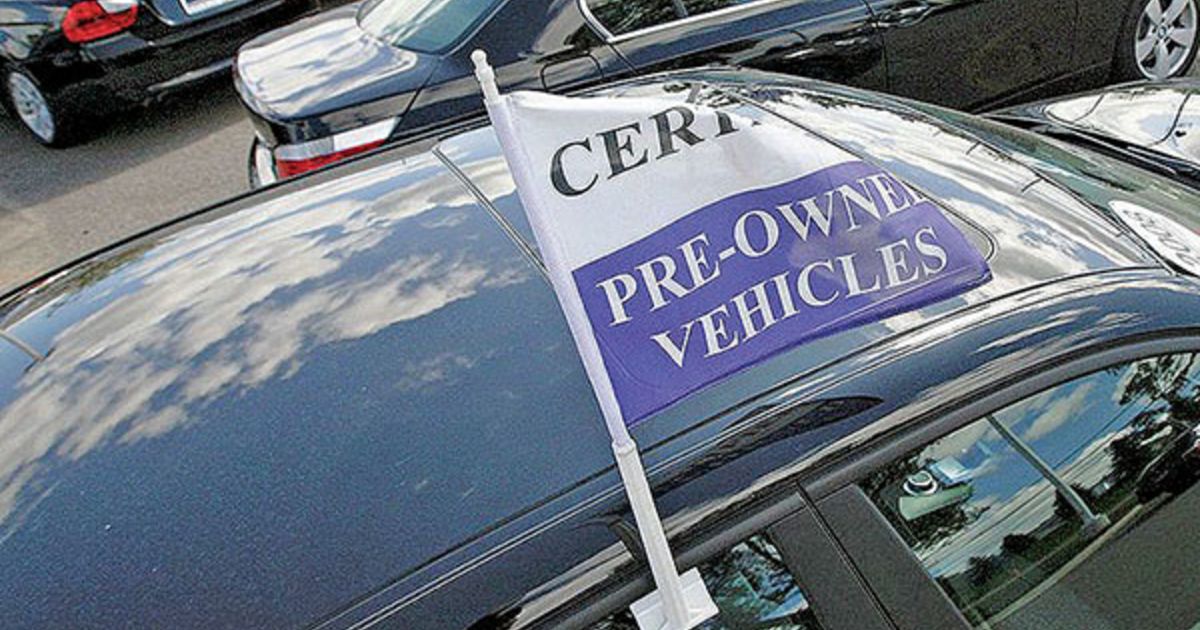 These programs are an “acknowledgment that the used-car business is in an unprecedented era of challenge with respect to used-vehicle acquisition,” said Brian Finkelmeyer, senior director at Cox Automotive.

“I don’t think Nissan would be going down this path if new-car inventory was healthy,” Hall said. “This is about keeping people coming to the store because our new-car supply is cut in half.”

According to J.D. Power, in the first quarter of 2022, the gross profit on a CPO vehicle from a mainstream brand was $587 higher than on a non-CPO vehicle.

“CPO warranties cover the transaxle and transmission,” he said. “How often do we have catastrophic transaxle failures?”

The expanded CPO program including non- Nissan vehicles could help franchised dealers compete with big independent retailers such as CarMax and Carvana.

“It gives us much better footing against the retail startups and puts us in a position of strength,” Slade said.

Even so, with elevated prices for used vehicles at auction, dealers might be hesitant to pay extra for certification.