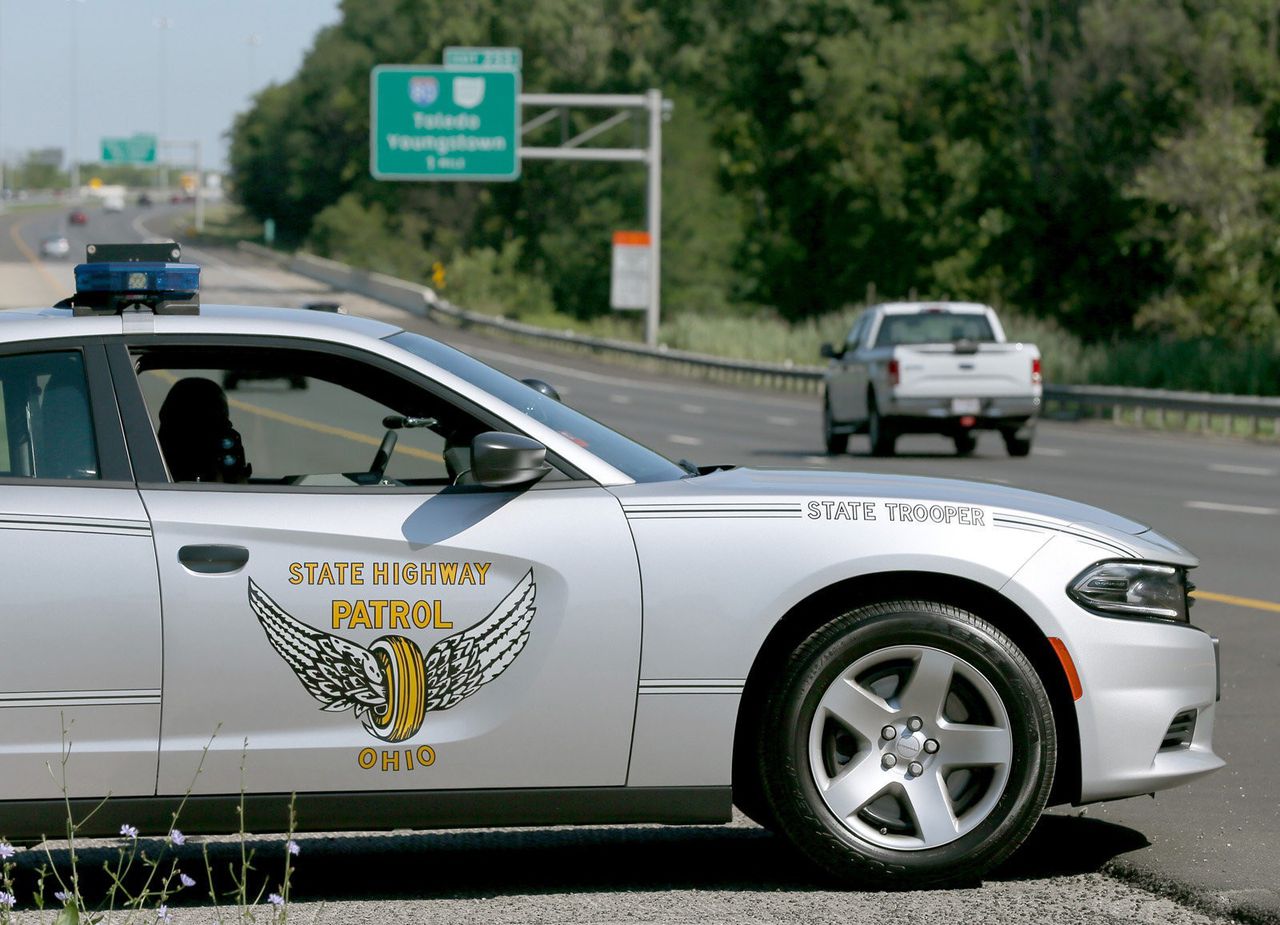 ELYRIA TOWNSHIP, Ohio — Two semi-trucks crashed Wednesday evening, triggering the two autos to grow to be engulfed in flames, according to the Point out Freeway Patrol.

No accidents ended up reported in the incident, which happened soon prior to 8:30 p.m. in the eastbound lanes of the Ohio Turnpike in Elyria Township, the patrol suggests in a release.

A 34-12 months-aged male from California was driving a white, 2018 Global semi-truck in the correct lane when it grew to become disabled and partly caught out in the roadway, the release states.

A 57-calendar year-old Florida gentleman was driving a blue, 2015 Volvo semi-truck when he struck the other semi-truck. His truck ran off the road and struck the concrete median wall.

Both semi-trucks grew to become engulfed in flames. One particular of the trucks was carrying a materials that exploded for the adhering to hour, the launch claims.

Both of those east and west lanes were shut down, as perfectly as the Interstate 90 interchange overpass.

No costs have been filed as of Thursday afternoon.

Alcoholic beverages does not appear to be a issue.